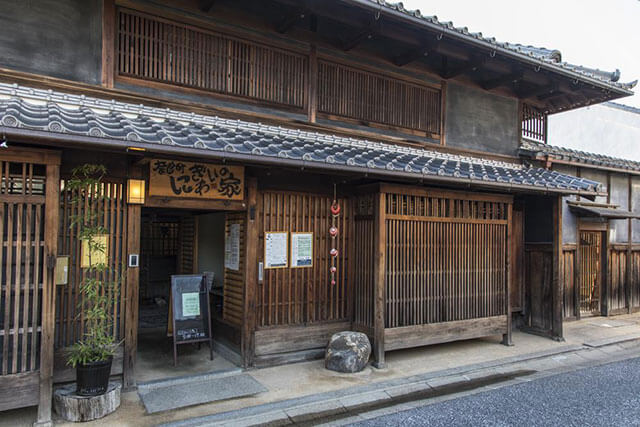 Getting around the historic town of Naramachi

The Kansai region of Japan is an area steeped in history and cities such as Osaka and Kyoto attract visitors from all over the world. Nearby Nara is a much smaller city, but as a former capital and administrative centre for the whole of Japan, it too has a deep cultural heritage, with numerous UNESCO World Heritage sites and designated national treasures dotted around the city.