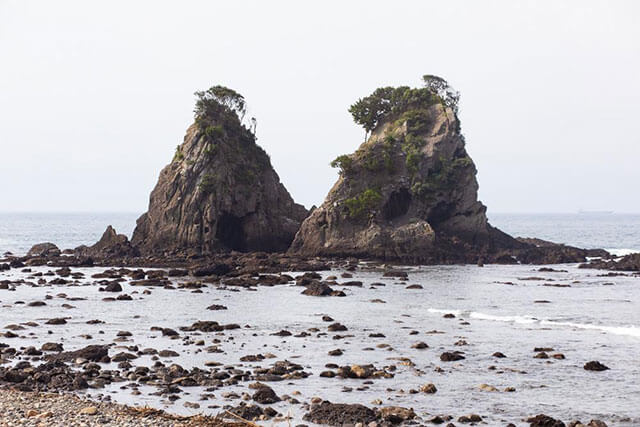 The Izu peninsula is abundant in nature and wildlife, so much so that it became a designated UNESCO Global Geopark. Izu peninsula has a wide variety of geoparks, ranging from the white sand beaches to rocky caves. The southern end of the peninsula is rich in both education and exploration.