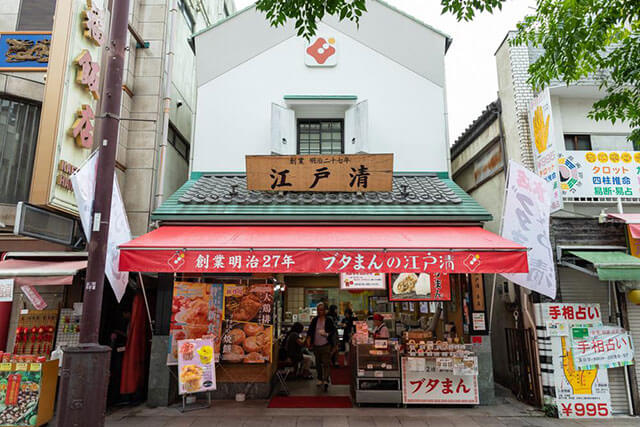 What to Eat in Yokohama

Yokohama’s history is a fascinating culmination of international influence and local culinary achievements, and the restaurant scene is an embodiment of that. From the rich Chinese dishes of Yokohama’s Chinatown, to the sweet treats located along the popular Yokohama Bay, there’s no shortage of places to sample the diversity of Yokohama.