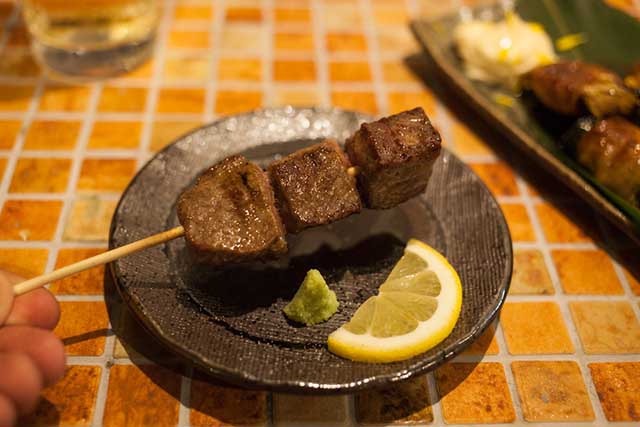 Where to Eat in Awajishima

Awajishima boasts a long and prestigious culinary history: from antiquity through to the 12th century, the island enjoyed special status as a producer of food for the Imperial Court. These days it is known as one of the main sources of the livestock used for Japan’s world-famous Kobe and Matsusaka beef varieties, and at the more modest end of the spectrum for its tamanegi round onions. A wide range of eateries across Awajishima make great use of these and other local produce.