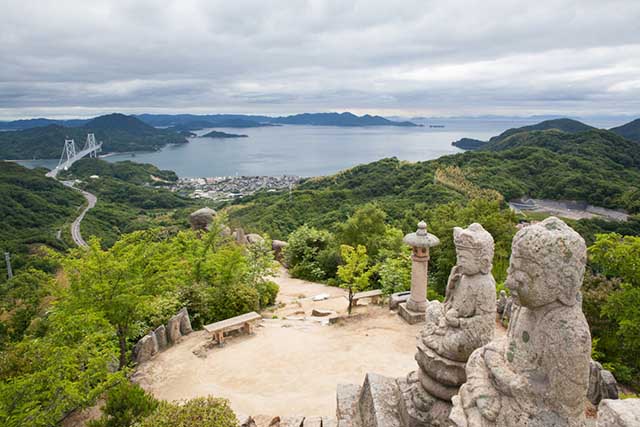 Must Visit Shrines Along the Shimanami Kaido

If you have any interest in Buddhism or Shintoism, then Japan is the place for you. There are thousands of temples all around the country; some are located in the centers of metropolises and others are only accessible after a long hike. If you want a cultural experience as you travel along the Shimanami Kaido, there are plenty of opportunities to see some amazing gardens, sculptures, and architecture.