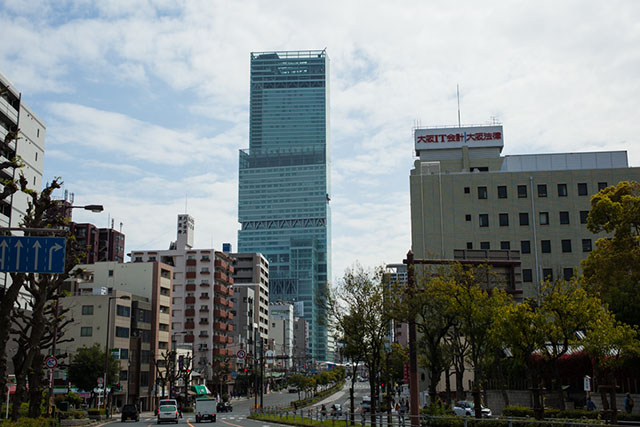 Osaka contains multitudes: the traditional quarters and shopping arcades, the tallest building in the country, Gothic office towers and the mighty steel fist of the Tsutenkaku Tower, and steel and glass retail and residential complexes that showcase the work of the world’s best architects and the best efforts of a city preparing for a brave new world.