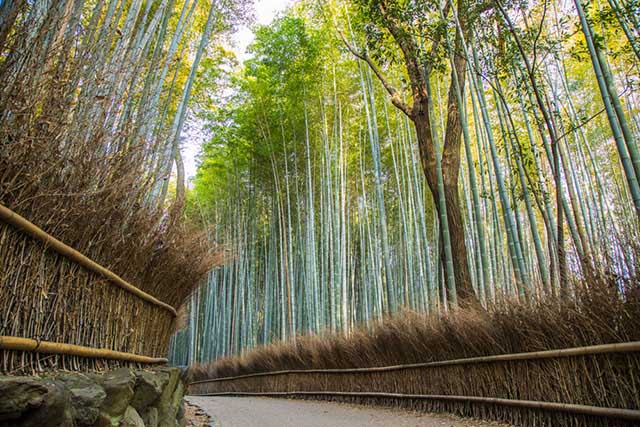 The Best Places to Start Your Day in Kyoto

Kyoto is the crown jewel of Japan. For many people, Kyoto is what they think of when they imagine Japan. As the former capital of Japan for more than a thousand years, the city exists as a unique cultural time capsule that spans centuries. With everything there is to see and do, things can get crowded as the day progresses, so there are some things that are better seen first thing in the morning.