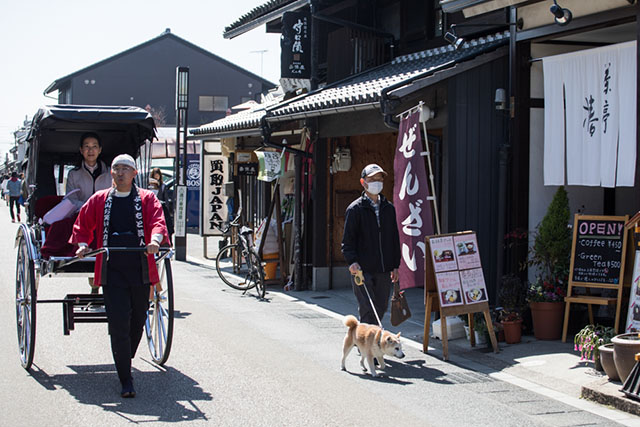 What to Do in Inuyama

Aichi Best Things to Do

Step backwards into time in Inuyama with visits to the old castle town, a Frank Lloyd Wright-designed hotel on the grounds of an open-air museum, and a recreation of a raucous and narrow Showa Era alley; look out on the Nobi Plains from atop Inuyama Castle and experience the same view as a Tokugawa nobleman; and sample the local delicacies before praying for good luck at an Inari shrine.