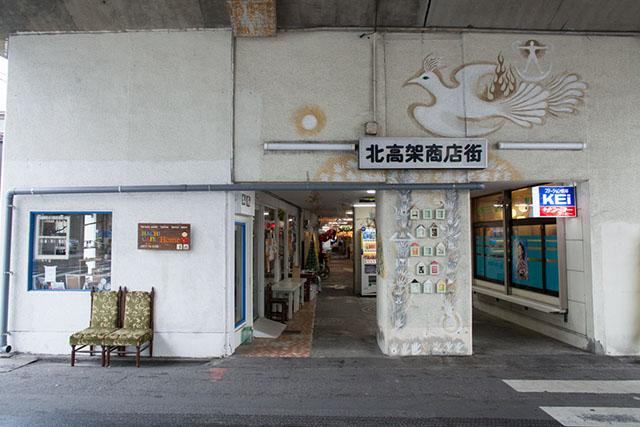 What to Do in Beppu

Oita Best Things to Do

Located in Oita Prefecture, Beppu is a destination for many people across Japan who appreciate its beautiful countryside and relaxing hot springs. If you’re in Beppu for a holiday, be sure to check out some of its more exciting spots.