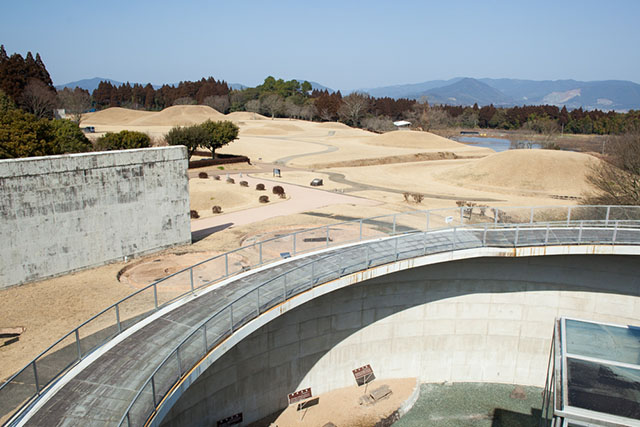 Where to Go in Kumamoto

Kumamoto Landmarks Best Things to Do

Kumamoto is a prefecture diverse in both landscape and culture. Whether you’re looking to explore the natural beauty of Japan, learn about the nation’s industrial history or want to marvel at one of the country’s most impressive and historic castles the area has it all. Here are some of the places you have to add to your Kumamoto travel itinerary.