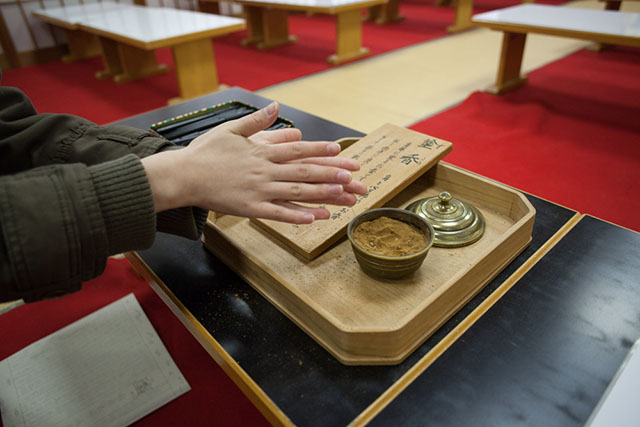 Where to Go in Koyasan