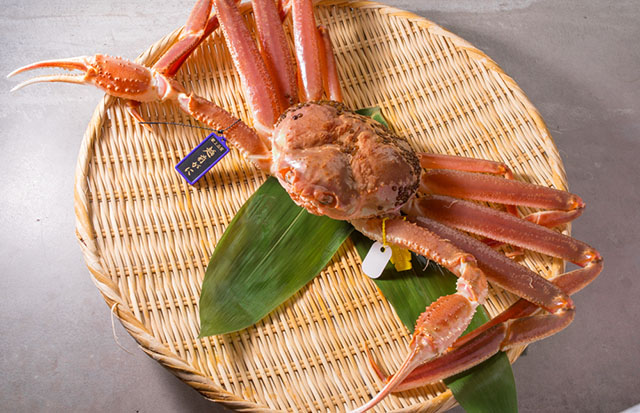 What to Eat in Fukui Prefecture

Fukui Prefecture boasts some of the most fertile farmland and richest fisheries in the country, lush green mountains that are blanketed with snow in the winter months, and waterways fed by ice cold mountain runoff.

Fukui also has a deep well of culture and history to draw from. The history of the prefecture is marked by warfare—ancient battles, as well as aerial bombardment during the Second World War—and trade—the kitamaebune went to the untamed north and other ships went west to Korea and China. The people of Fukui take great pride in their food and the city’s off-the-tourist-track status means that every dish is an undiscovered gem. Here are five options (and one bonus) to get you started.