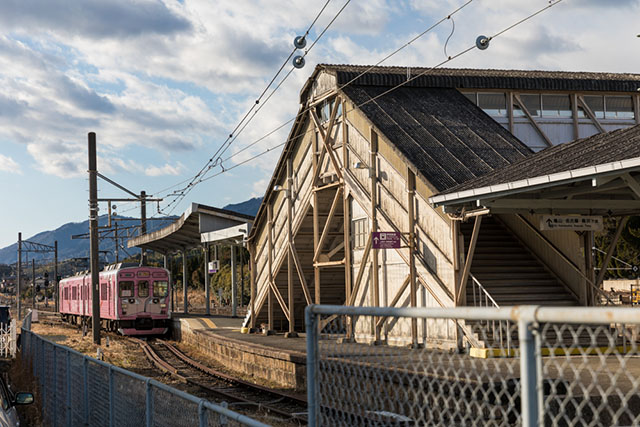 Nestled between Nara to the west, Ise Bay to the east, and the Pacific ocean on the south, Mie is a uniquely shaped prefecture with plenty to cover. With historic ninja sites, coastal drives, and weaving mountainous roadways, you need to know just how to get around Mie to fully take advantage of your time in this fascinating pocket of Japan. But don’t stress, it’s not hard work, from ninja trains to sightseeing cruises and scenic bus journeys, getting to your Mie destination is half the fun.