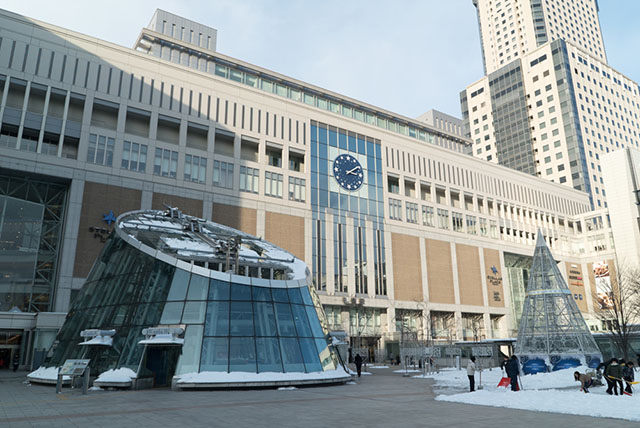 Hokkaido Best Things to Do Transportation

Sapporo is a fairly large city, but it’s one of the easiest cities to navigate in Japan. Thanks to its vast public transportation network, you won’t have any problem finding your way through the city.