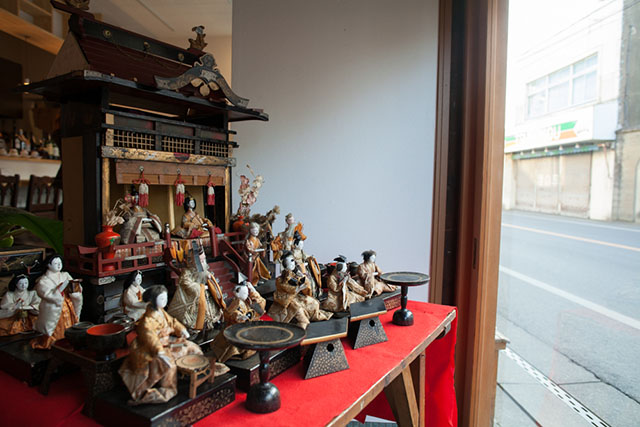 Where to Go in Ibaraki

Ibaraki Prefecture stretches from the commuter exurbs of Chiba in the south to Fukushima Prefecture in the north, with wooded mountains on the west and the Pacific Ocean to the east. The prefecture is home to the hi-tech industry and ancient cultural sites.