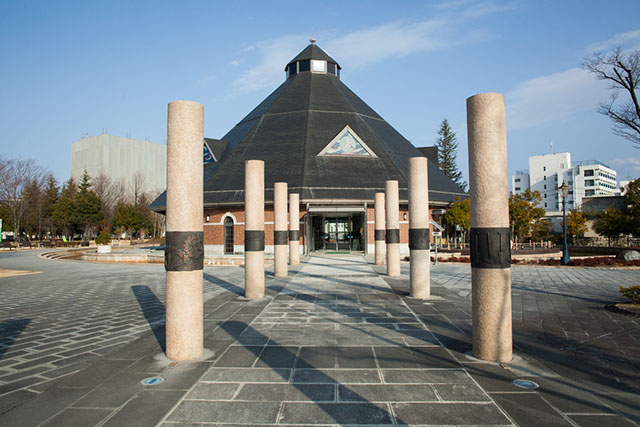 Where to Go in Koriyama City

Here’s how know a city: walking. Today, we’d like to take you on a walking tour through Fukushima’s largest city, Koriyama City. A city that became rich during the Meiji era, you will get an excellent cultural and historical education in this economic powerhouse. We’ve planned to stop by the most scenic spots within the major urban area. Got your walking shoes? Great. Let’s step through this city!