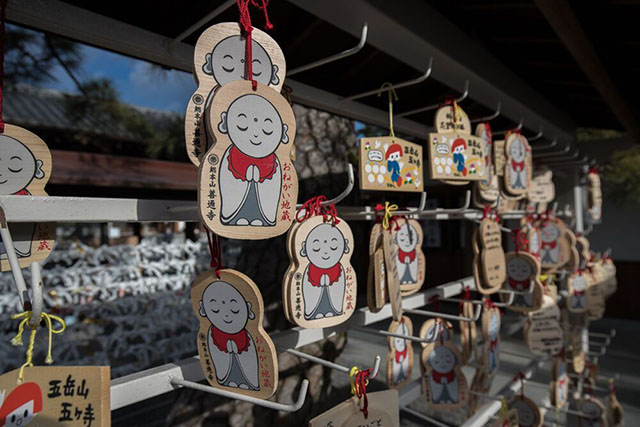 What to Do in Kagawa

Kagawa Best Things to Do

Kagawa’s rich cultural history comes to the fore in a wealth of must-see attractions, including a castle that is truly special among the many dotted across Japan. Visitors can step inside a pre-war school classroom at The Kagawa Museum, or enjoy making their own paper-and-bamboo fan Marugame’s Uchiwa no Minato Museum. At Zentsu-ji temple meanwhile, the most enchanting ‘sight’ actually involves being plunged into total darkness!