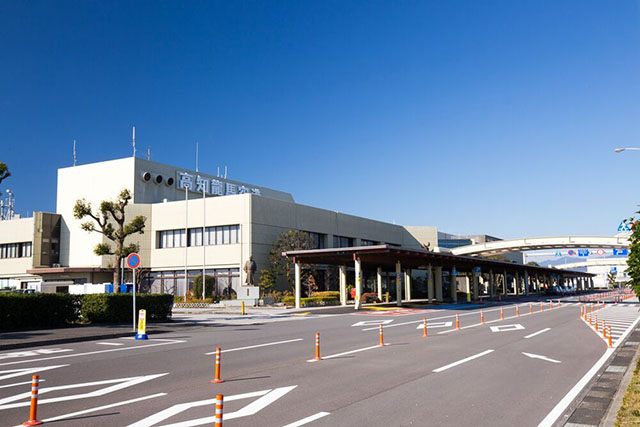 Getting Around Kochi Prefecture

Kochi is a well-connected prefecture with relatively easy access to a number of its main points of interest and tourist hot spots, as well as unique transport options. Home to a main airport, train station and serviced by a network of locals trains and buses, getting to and around Kochi can be half the fun.