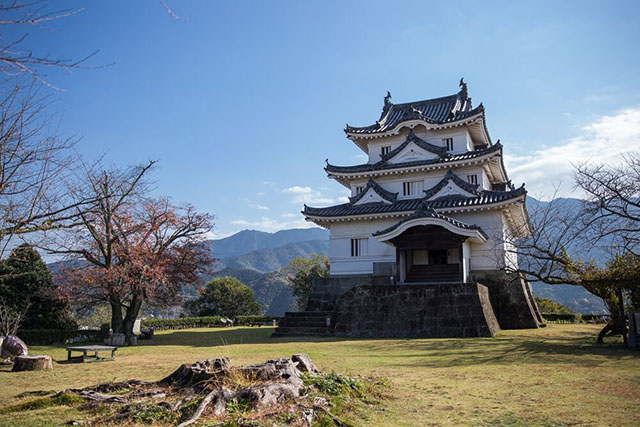 What to Do in Uwajima

While the bulk of Shikoku’s cities are concentrated in the north of the island, Ehime Prefecture’s most southern city Uwajima is an exception and a spot that benefits from abundant attractions amongst a backdrop of the majestic Shikoku countryside.