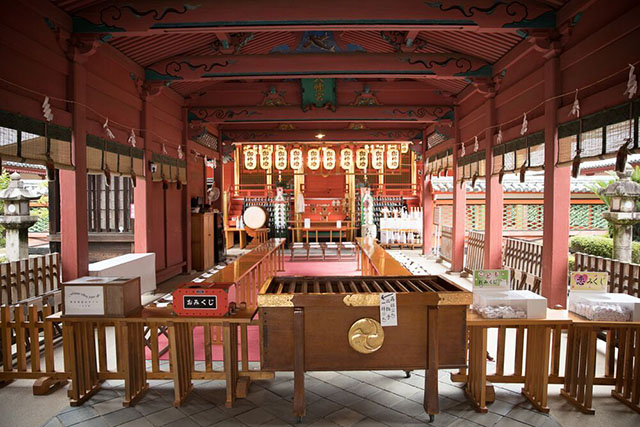 What to Do in Matsuyama

With Matsuyama’s title of Shikoku’s largest city comes an equally sprawling list of things to do. While the ever popular Matsuyama Castle and Dogo Onsen are must-visits, the city’s wholesome activities, eye-catching architecture, and continued tradition don’t stop there. An itinerary for Ehime’s prefectural capital is sure to be extensive and varied but here’s some advice on where to get started.