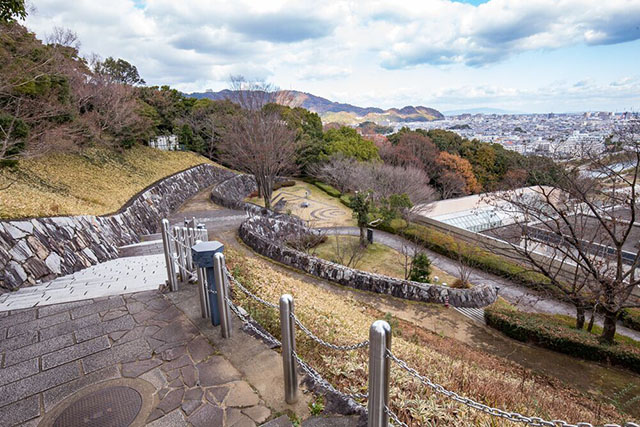 Where to Go in Tokushima

In the eastern part of Shikoku island, Tokushima Prefecture holds some of Japan’s most pristine wilderness, as well as a variety of cultural experiences for every type of traveler.