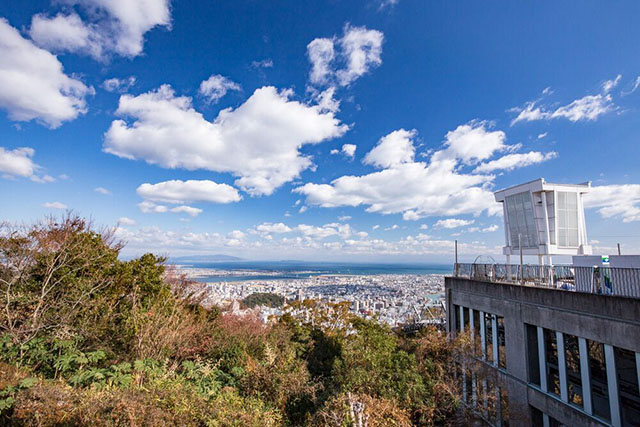 Mountains are of great significance in Japanese culture, with many towns and cities bordered by peaks which their inhabitants have long worshipped and ascribed mystical powers to. Tokushima Prefecture, though, is almost unique in that its most revered mountain, Mt. Bizan, is located right in the heart of the city. At 290m above sea level Bizan is of modest height, but it possesses a charm that has seen it loom large in Japanese culture since ancient times (Bizan features in the oldest extant anthology of Japanese poetry, the Man’yoshu).