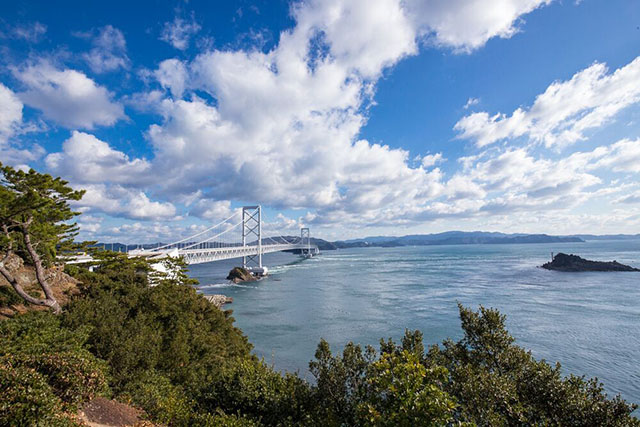 Tokushima Prefecture Overview : A Natural Paradise Nestled in the Mountains