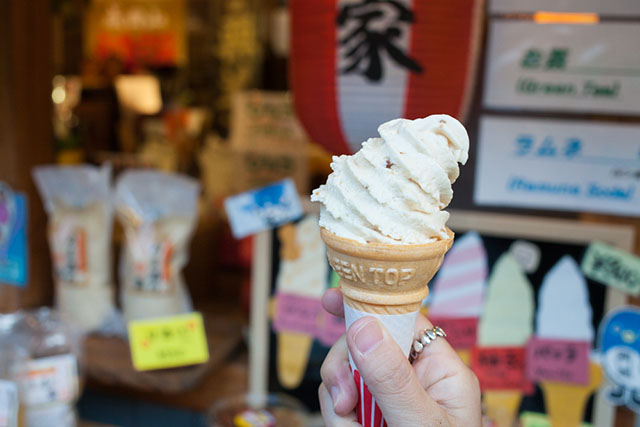 What to Eat in Chiba Prefecture

Chiba Prefecture’s fish and seafood offering is as rich as one would expect given its long history as a fisheries hub. Its culinary story does not end there, however. The region is also Japan’s biggest producer of peanuts, and has developed some must-try peanut based recipes including soft ice cream. Elsewhere can be found premium-quality handcrafted rice crackers, and prize-winning noodles that pack a spicy punch.