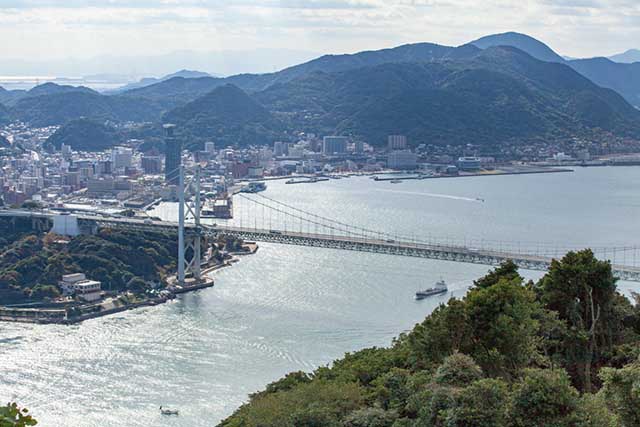 What to Do in Shimonoseki

Yamaguchi Prefecture’s largest city, Shimonoseki is one of the most popular places to visit in Yamaguchi. With rolling hills to one side and the Kanmon Strait to the other the city offers a fusion of beautiful landscapes and seaside benefits most notably its abundance of seafood.