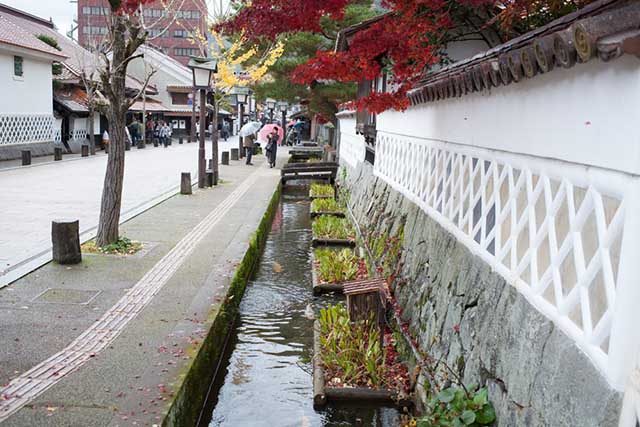 A Day Trip to Tsuwano

Tsuwano is a charming little town in the very south of Shimane Prefecture within walking distance of Yamaguchi Prefecture. The town’s compact centre is a blessing as the town’s diverse attractions can easily be visited in a day. Tick off temple visits, views, and a taste of locally brewed sake on a trip around Tsuwano.