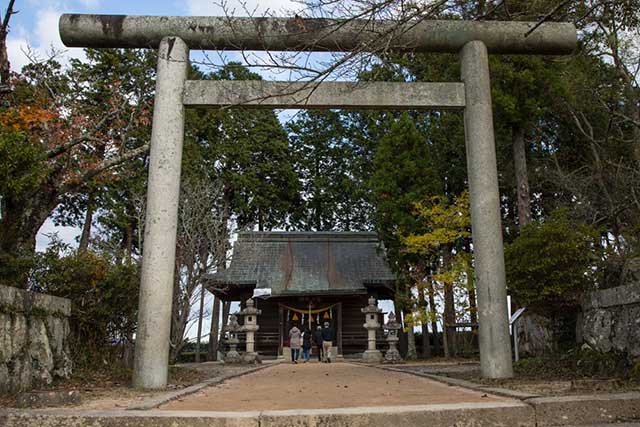 What to Do in Sasayama

Hyogo Best Things to Do

Sitting in the central eastern part of Hyogo Prefecture, Sasayama is a humble town filled with plenty to see and do. Whether you’re a history buff or more interested in enjoying the great outdoors, the area has something for everyone. If you’re in the area during August you can’t miss the Dekansho Festival which runs from August 15th until August 16th annually, and is a popular local event celebrating Japanese folk songs.