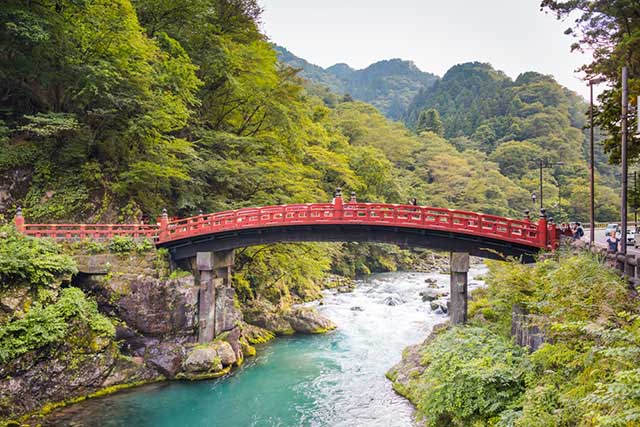 Where to Go in Nikko

Tochigi Best Things to Do

Famous for its incredible collection of temples and shrines, the city of Nikko also has a lot more going for it than just its history. Its position at the entrance to Nikko National Park makes it the gateway to some of Tochigi’s greatest natural wonders. From the roaring Kegon Falls to the breathtaking sites of Lake Chuzenji and the tranquil beauty of its Botanical Garden, Nikko is a nature lover’s paradise. In koyo aka autumn season the area is awash with the fiery golden leaves while in winter the city is dusted in powdery white snow, however it doesn't matter what time you go as there’s always something new to explore while you’re in town.