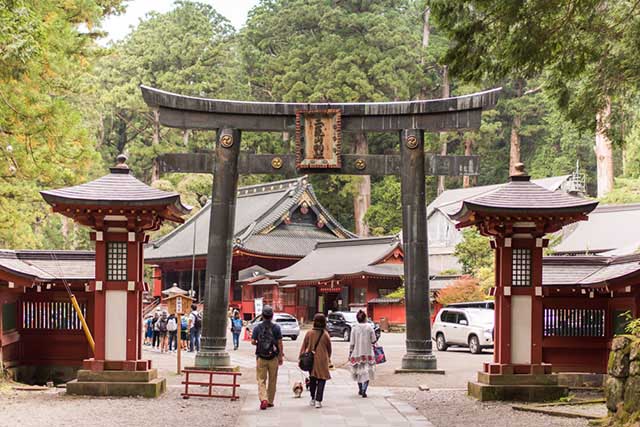 Located in Tochigi Prefecture, in the northern Kanto region of Japan sits Nikko, overflowing with history, culture and some of the most stunning natural sites in all of Japan. Historically Nikko was the heart of Shinto and Buddhist mountain worship for centuries making it one of the best locations for exploring the spiritual history of Japan and visiting some of the nation’s most breathtaking shrines. Though there’s plenty to do in the area all year round, it’s in October during koyo (autumn season) when the area is at its most photogenic as the lush landscape surrounding the town is awash with gold leaves.