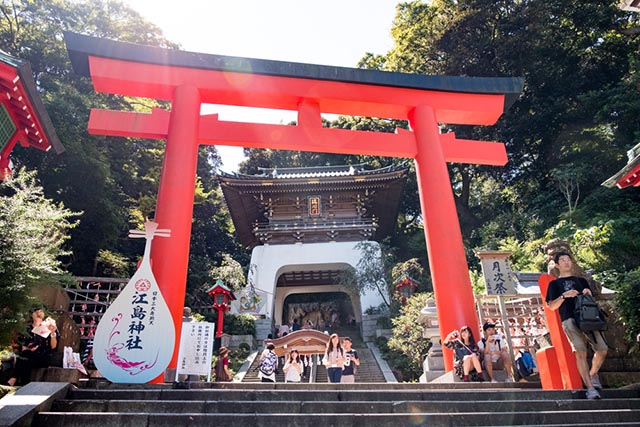 Where to Go in Enoshima

Kanagawa Best Things to Do