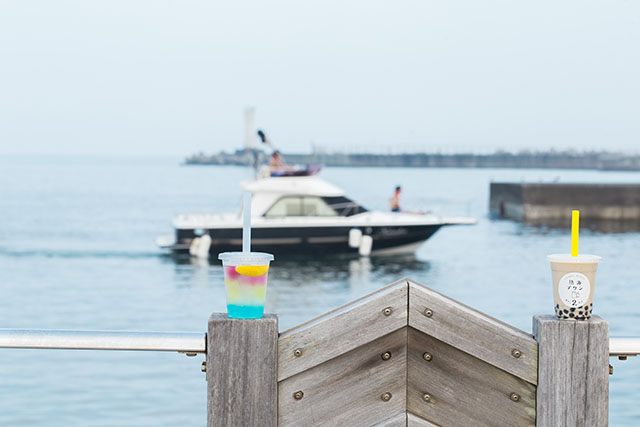 24 of the Best Things to Do in Atami

Shizuoka Best Things to Do

Situated on the picturesque Izu Peninsula, Atami is a seaside city that can easily be visited by Shinkansen from Tokyo or combined with an exploration of Hakone. It’s packed with attractions that include a mountaintop ropeway, fine art museum and retro-styled shopping district, as well as outstanding seafood restaurants, speciality sweet stores and an onsen. Combined with its bay cruises, illuminated waterfront and year-round fireworks displays, there are plenty of reasons to visit. In this article, we’ll introduce some of the best things to do in Atami to help you plan your trip.