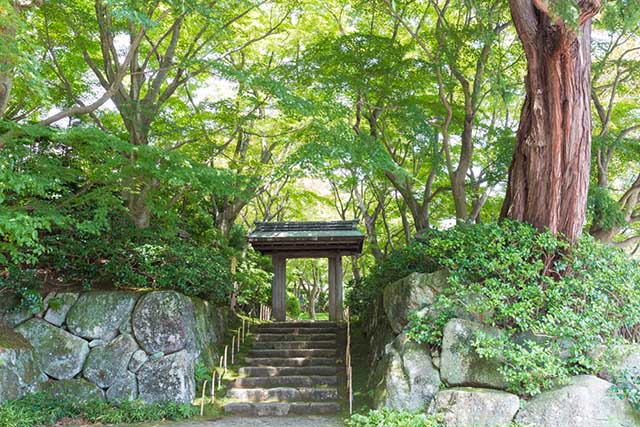 Where to Go in Izu

Shizuoka Best Things to Do

Izu is nothing if not diverse. From world-class art galleries, beautiful natural sites, incredible fresh seafood and wonderfully strange tourist attractions. No matter how long you stay there will always be something new to see, eat and explore. The hardest bit about Izu is deciding what to do given its incredible variety. Here are some places you might want to add to your list during your next visit to the peninsula.