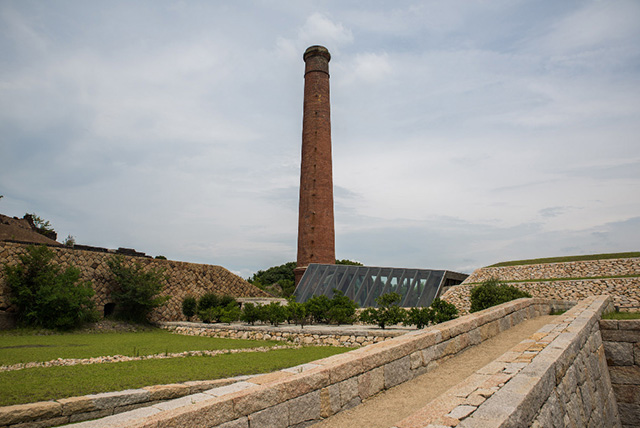 Inujima is one of the smaller “art islands” in the Seto Inland Sea, but its relative inaccessibility makes it one that is often overlooked. This tiny island has fewer than 100 inhabitants yet it houses some very impressive art installations.