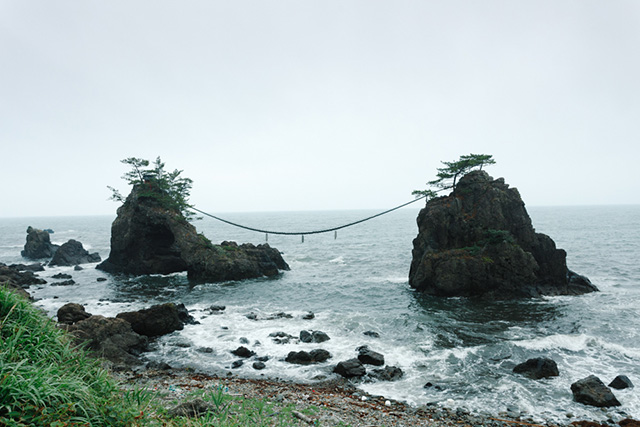 Beautiful Spots Up the West Coast of Noto Peninsula

Noto peninsula is a mecca for nature lovers with the west coast one of its biggest assets. Enduring the daily strength of the Sea of Japan, this rugged coastline features magnificent sights both natural and manmade that run all the way from the base to the top of the peninsula.