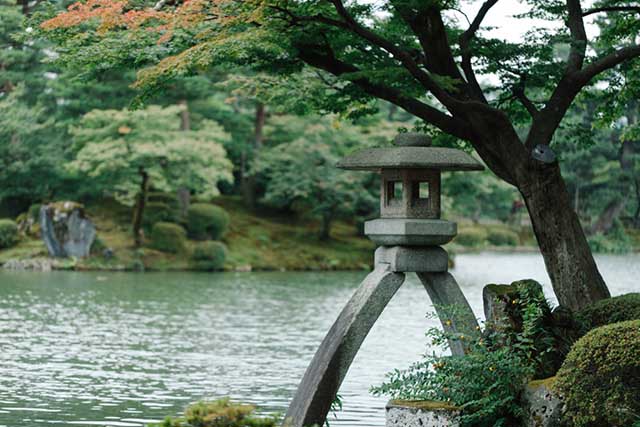 What to Do in Kanazawa

Tradition and nature come together in Kanazawa to create a fusion of beautiful and historical attractions to visit around the city. Whether you’re in Kanazawa for a couple of days or a couple of years, here are five things to do to get to know the city that bit better.