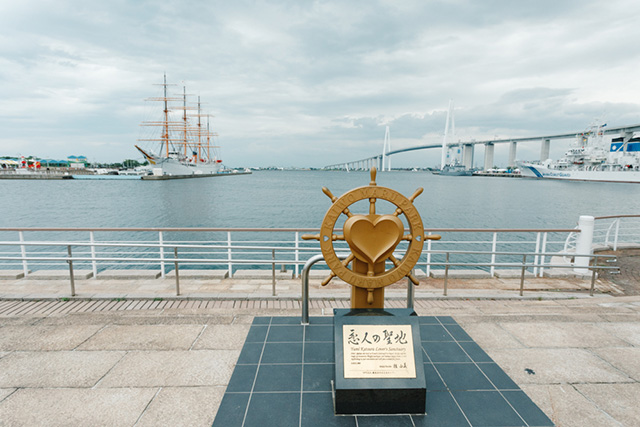 Where to Go in Toyama

Toyama Best Things to Do

Toyama is a prefecture that offers immense diversity. Landscapes shift from the dramatic scenery of the Hida mountains in the east to the flat coastal towns and culture-filled cities in the north, while the traditional local crafts and thatched houses made for mountain living multiply the attractions of this region.