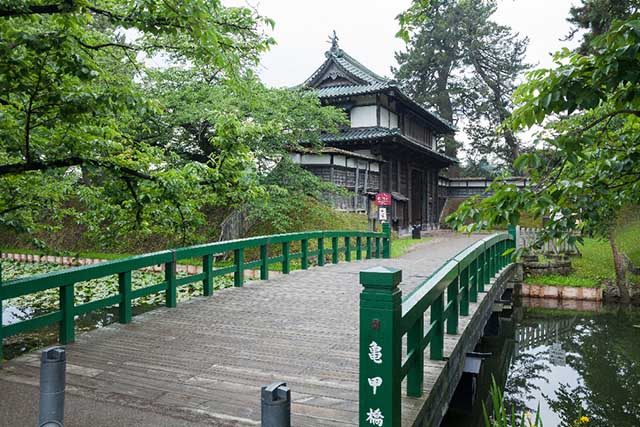 Where to Go in Hirosaki

Aomori Best Things to Do

Hirosaki is a city as diverse as it is beautiful. Surrounded by natural beauty, and filled with stunning landmarks, beautiful cherry blossoms, unique quirks and a rich history, it’s definitely a worthwhile place to visit if you’re spending time in the Aomori area. The best way to get to Hirosaki from Tokyo is to take a Hayabusa train along the Tohoku Shinkansen from Tokyo to Shin-Aomori and then transfer to a local train to Hirosaki. All up this journey will take around four and a half hours, and cost about 17,500 yen.