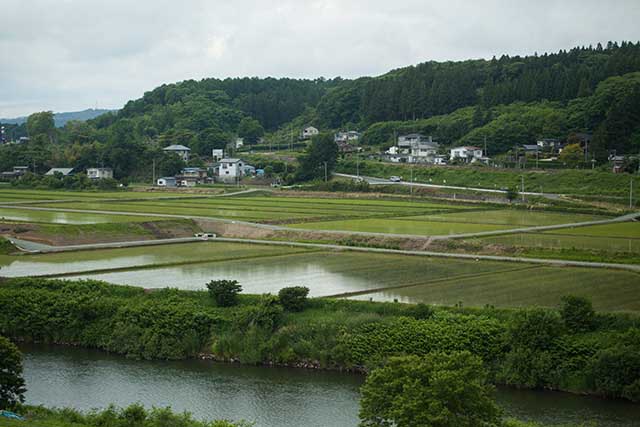 Aomori Prefecture is a vast area where getting around takes a bit of planning and coordination prior to embarking on the journey to this beautiful region. Compared to the more central regions of Japan, it takes longer to move around from town to town, with some locations harder to reach via public transportation. Yet, there are enough transportation options available and whether via train, car, or bus, you will find a way to cover the must-see areas of the prefecture.