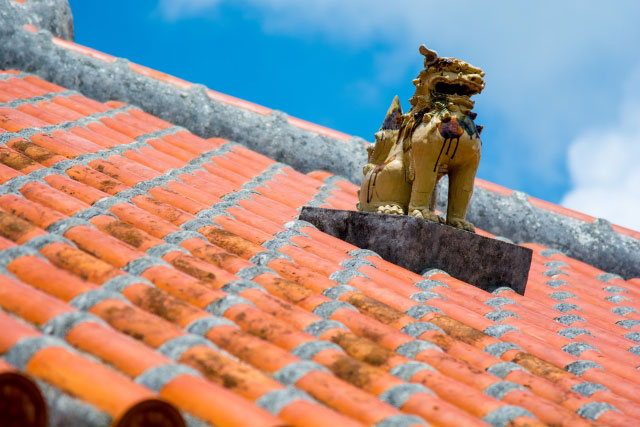 33 of the Best Things to Do in Okinawa

Okinawa is Japan’s top island resort destination. The water’s warm enough to swim from the end of March to the middle of October, so beach lovers and water sports enthusiasts alike flock to the prefecture for its enviable climate. But Okinawa offers much more than pristine beaches. Whether its expansive castles, buzzing nightlife, or mouthwatering delicacies, Okinawa is a treasure trove of delightful experiences. In this article we’ll go over 31 of the best things to do in Okinawa, to ensure you get the most out of your trip.