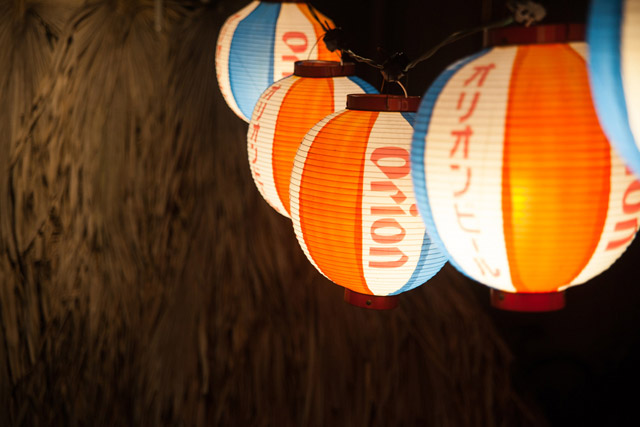 After a long day at the beach, there is nothing better than to relax by sitting at the bar with a cold drink, mingling with other travelers, and listening to some island tunes. In Okinawa there are plenty of options from Honto to Ishigaki, and as you discover each island you are sure to find the unique spots and meet the friendly local crowd. Here’s a list of lively and chillout spots that will make the nights in Okinawa memorable.