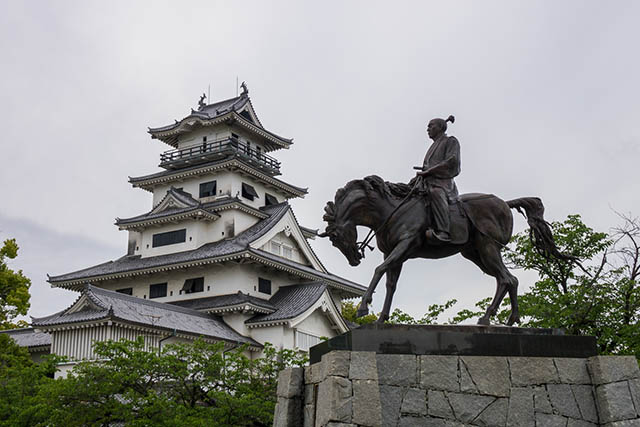 What to Do in Imabari

Ehime Best Things to Do