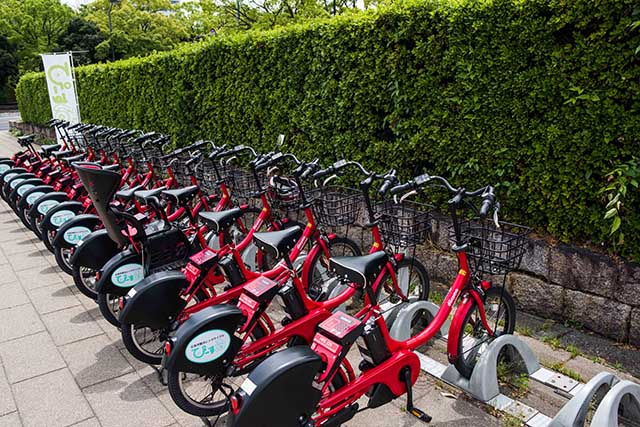 Hiroshima offers a number of simple and affordable ways to get around its compact centre and surroundings. Thanks to the proximity of the main sights, you can visit a lot of the city by foot or hop around quickly on the easy to use trams, buses, or rentable city bikes.