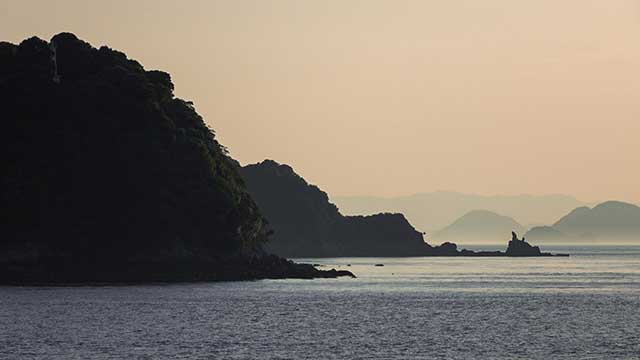 Hiroshima prefecture consists of countless islands, as well as ferries and boat lines that are worth exploring.