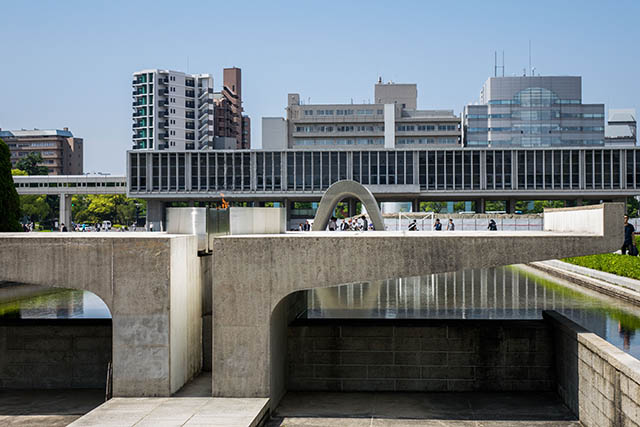 Where to Go in Hiroshima

Hiroshima is a city that offers a melange of history, tradition and modern culture. The city and its people’s dedication to peace is something that can be felt as you discover the numerous sights around the area. Make your trip to Hiroshima an unforgettable one by visiting these six spots.