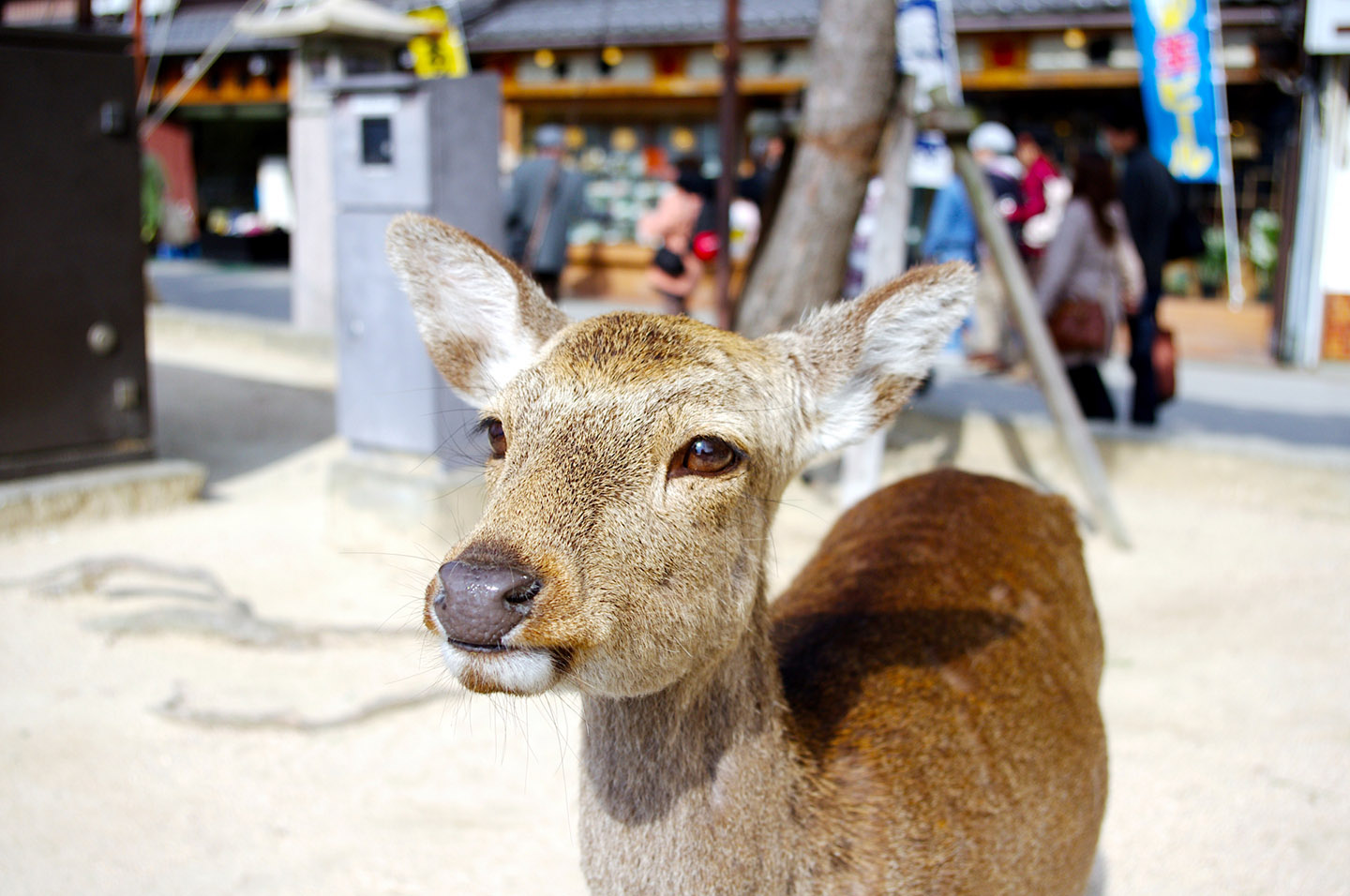 Hiroshima Best Things to Do

Miyajima Island has many places worth exploring, making this island a great day trip destination from Hiroshima filled with plenty of wonders. Also home to thousands of deers, this island is where one of the greatest Japanese shrines called “Itsukushima Shrine” and its magnificent floating red torii gate are located. Here are a few places that you shouldn’t miss while you are on this beautiful island.