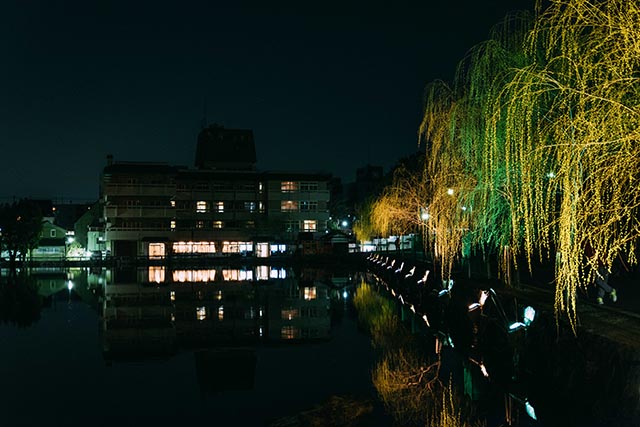 The streets of Nara are worth venturing out to explore after sunset too. Once the tourist buses has left, the streets remain mostly empty and quiet, leaving the city full of atmospheric spots that you can enjoy (almost) all by yourself. Here’s our guide to Nara after dark.