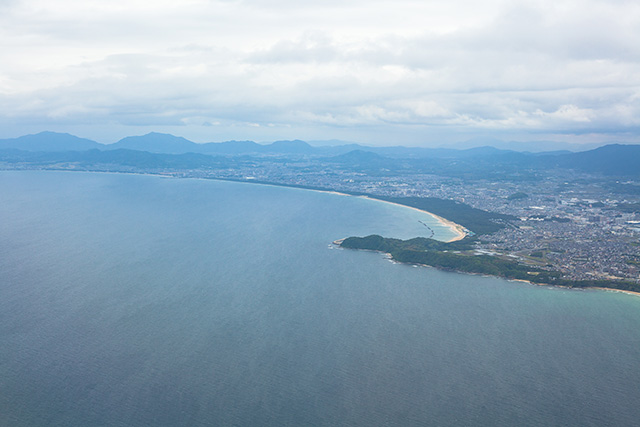 One of the best aspects of visiting Fukuoka is the ease of arriving into and moving around the city. For a city listed as the 5th largest population in Japan, transportation options here are excellent and most of the city’s attractions are conveniently accessible by various means.