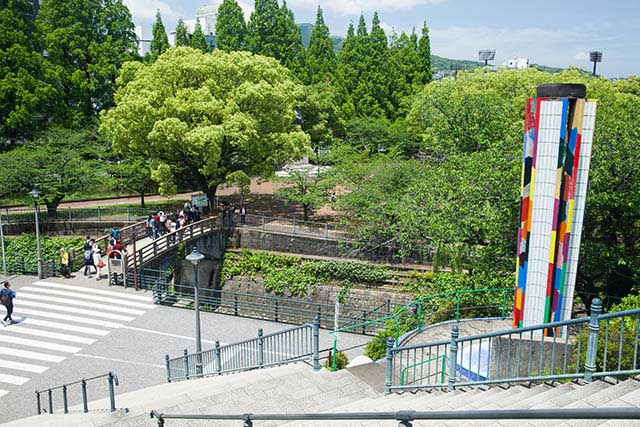 Where to Go in Nagasaki?

No matter where you go in Nagasaki, the landmarks and locations worth checking out all have a connection to the city’s compelling past. On one side you will be reminded of the devastation and impact left by the atomic bomb, and on the other, you will be reminded of the city’s vibrant history as a trading post, the connection to the foreign world, and the importance of the city from the time of the first contact with Portuguese explorers in the 16th century.