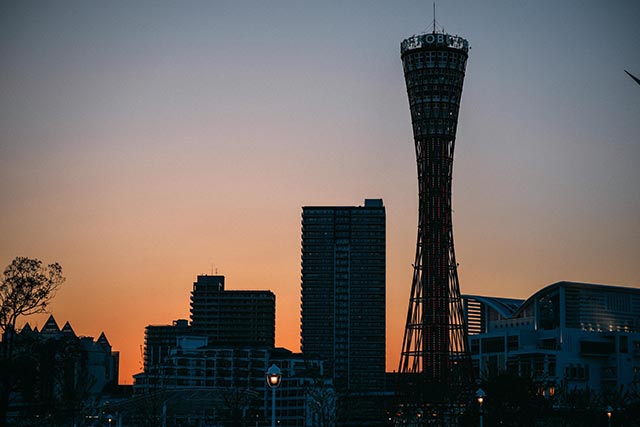 Where to Go in Kobe

Kobe is one of the 10 biggest cities of Japan, yet the city center is fairly compact and most of the key areas can be explored in a day or two. Here are a few places that need to be on your itinerary.