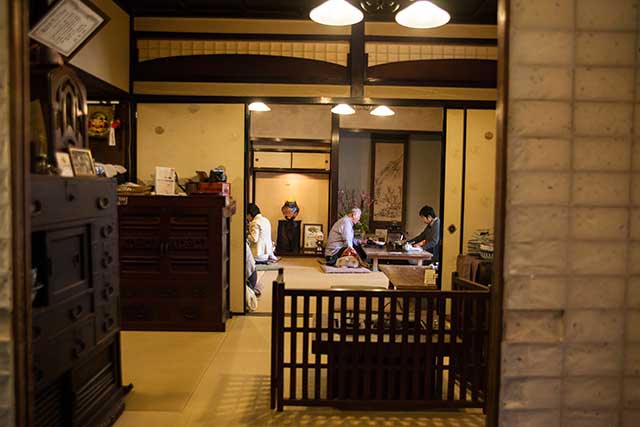 What to Eat in Nagahama

In Nagahama, tradition combines with modern cuisine to give visitors an authentic and refreshing eating experience.

In a city of longstanding tradition and creativity, it is not surprising to find a combination of old and new tastes in the restaurant scene. The old establishments are a fascinating reminder of Nagahama’s history, while the new are keeping the old castle town at the
forefront of today’s hospitality industry. As a visitor to Nagahama City, you can enjoy
traditional Japanese flavours in settings that will take you back to a bygone era. You can also take pleasure in new flavour combinations that highlight the richness of japanese food while keeping the experience fresh.